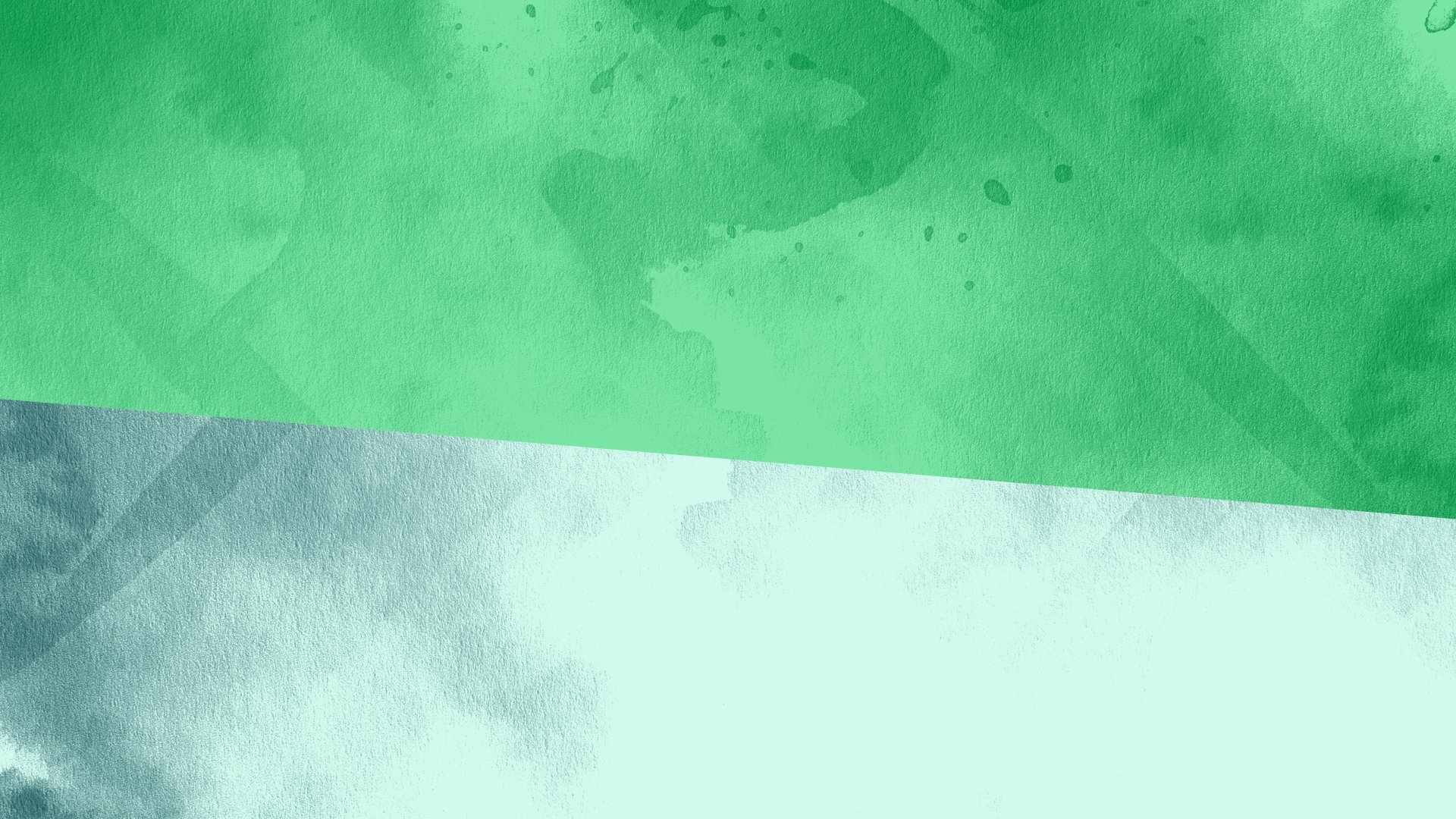 Bonum Bank's business has developed remarkably during the first half year compared to the same period last year. Bonum Bank became a public limited company in the spring. Bonum Bank published a EUR 750 million bond program in May and issued its first three-year unsecured senior bond of EUR 100 million in June according to the program. The bond is listed on the Helsinki Stock Exchange. The wholesale funding enables a diversification of the fund raising of the POP Bank Group and supports the Group's growth.

The credit rating agency S&P Global (S&P) granted Bonum Bank Plc a credit rating of 'BBB' for long-term investment grade and a rating of 'A-2' for short-term investment grade on 23 May 2016. The outlook is stable. The granted rating reflects an assessment made based on the criteria used by S&P. The assessment reviewed, for example, the business status of the POP Bank Group, its financial performance, capital and liquidity buffers, risk profiling and fundraising. The stable outlook reflects the strong capital adequacy of the POP Bank Group, the business stability and predictability and the increasing efficiency of the amalgamation.

Bonum Bank has been a shareholder in Visa Europe and provided Visa Europe's card services to POP Bank customers. Visa Europe's board of directors agreed to sell the company to Visa Inc. registered in USA during spring 2016. The acquisition was finalized in June and Bonum Bank's sales profit from the share was EUR 1.5 million. In connection to the trade finalization Bonum Bank received Visa Inc. C-Series shares.

Bonum Bank's profit before taxes for the first half year amounted to EUR 1,336 thousand (loss for the equal period in 2015 was EUR 61 thousand). The first half year is Bonum Bank's first period during which the bank has been operating to the full extent according to the strategy. Most of the result comes from interest and commission income on central credit institution services provided for POP Banks and investment income mainly from the sale of Visa Europe's equity. The Bank's cost-to-income ratio was 73.23% (90.98).

The bank's balance sheet was EUR 515,722 thousand at the end of the reporting period (427,333). The total balance has increased due to the bond issuance in June and loans to POP Banks.